As an acupuncturist, I’m often asked “what can acupuncture be used for?”  Before Covid I would have offered my practiced response of explaining Chinese medical theory, and then some of the main reasons people choose acupuncture treatment.  However, Covid has provided an opportunity for everyone to “think outside the box”. 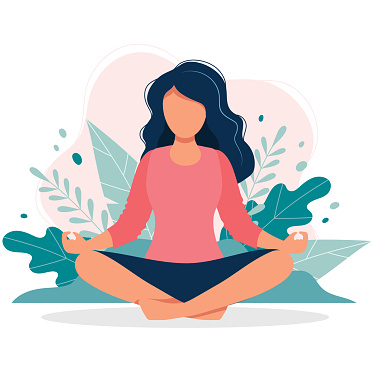 People are starting to think of alternate routes of maintaining and treating their health.  For example, early on in the Pandemic, it was impossible to find vitamin C, Zinc and Vitamin D supplements anywhere due to the promise of supporting the immune system and possibly providing a better outcome against Covid.  The same can be true for the Western mind to begin considering Chinese medicine in a similar light.

Chinese medicine began 3,000 years ago as a form of preventative medicine.  It is believed that families would stop paying their acupuncturist when a family member got sick because they weren’t doing their job.  Thus, the practice of CM is adept at identifying early, minor imbalances of energy and correcting them before major disease results.  In modern day practice in the US, however, Chinese medicine has only been used to the degree in which the Western mind can understand it within its Western parameters; the concept of warding off disease before it occurs is not commonplace.  Part of our practice as acupuncturists is expecting the patient to tell us that we’re their “last hope” after a long journey and several “traditional” treatments for their condition.  Now that we’re in a time where good health (and lack of pre-existing conditions) is emphasized in popular culture, the hope is that people will think to use acupuncture early on in their wellness journey rather than at end stages.  We hope that acupuncture will be considered as a first-line of treatment, rather than a unique suggestion.  As an acupuncturist and mother to young children, my hope is reaffirmed when my 5-year old recommends acupuncture whenever a friend isn’t feeling well, or when my first grader assumes every pregnant woman has come for acupuncture.  It’s a step in the right direction.

Have a question? We would love to hear from you! Please fill out this form and we will get in touch with you shortly.